Update: This works on El Capitan as well.

As the next installment in the never-ending cat-and-mouse game between Apple and the developers, EasySIMBL stopped working for many people after updating to version 10.10.4 (read comments). As suggested by others, Afloat can still be made to work using SIMBL 0.9.9. See the instructions at the end.

I love the fact that my terminal can stay on top of other windows, especially my text editor. See the beautiful screenshot below. 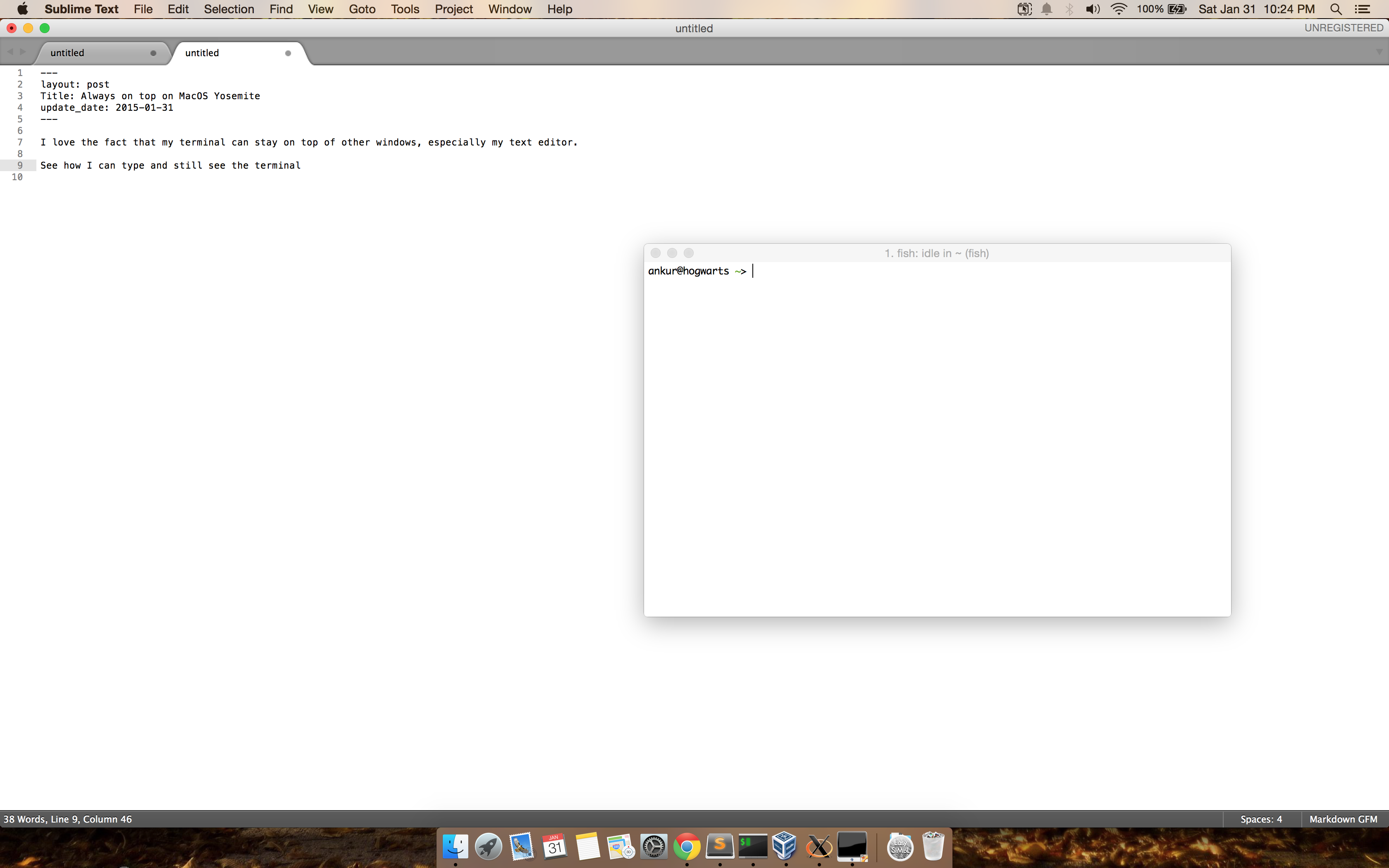 Once upon a time, I managed to do this in MacOS Mavericks with an app called Afloat. This made me happy but my happiness was short-lived.

On one of my Macs, I had to endure this problem: An annoying pop-up window with the words “PlugSuit agent wants to make changes … “ would pop up every hour and ask for my password.

If you think this is not that annoying, imagine that you’re in the middle of a Google hangout meeting and you’re sharing your screen; suddenly out of nowhere, this window appears and demands your password. Until you successfully enter your password, it keeps on reappearing. No matter, you do this and move on with your life. An hour passes. You are now in deep programming mode. You are hammering away at your keyboard, bending the esoteric rules of computing to your will. Suddenly, this window reappears and insists on your password as a ransom to let you keep on working for another hour. I endured this, just so I can keep one window on top of the others.

Anyways, even this ability was taken away from me when I switched to Yosemite. I was never able to figure out why.

I was frustrated. I even sent an email to Tim Cook about it.

Fast forward a couple of weeks. In my guileless hopefulness, I google the words “always on top in mac os”. Apart from the usual links which I had previously, unsuccessfully, scoured for a solution, there was one new link – a Quora article on this issue. At the top of this page, there was a solution!

My eyes widen with hope. Not only were there other people suffering the tyranny of Apple but that they had finally found a new solution that worked. Turns out that there is a Github repository named Compulsion that lets you do this. Sure, it requires me to build the Xcode project myself, but it claims to work. But there was a bigger problem – SIMBL was a requirement. I had previously tried to install and make SIMBL work. I never could do that in Yosemite (perhaps it was my fault). With a heavy heart, I google how to install SIMBL on Yosemite and I come across a Github repository called EasySIMBL that purportedly makes installing SIMBL easy.

This is when the tide turned, the mountain gave way and the skies parted.

EasySIMBL is an incredibly well-thought out piece of code for various reasons:

Talk about being easy.

I installed EasySIMBL and opened it. It turns out that Afloat was already listed as a plugin and was already enabled. I checked the “Use SIMBL” checkbox and quit SIMBL, just like the instructions said. 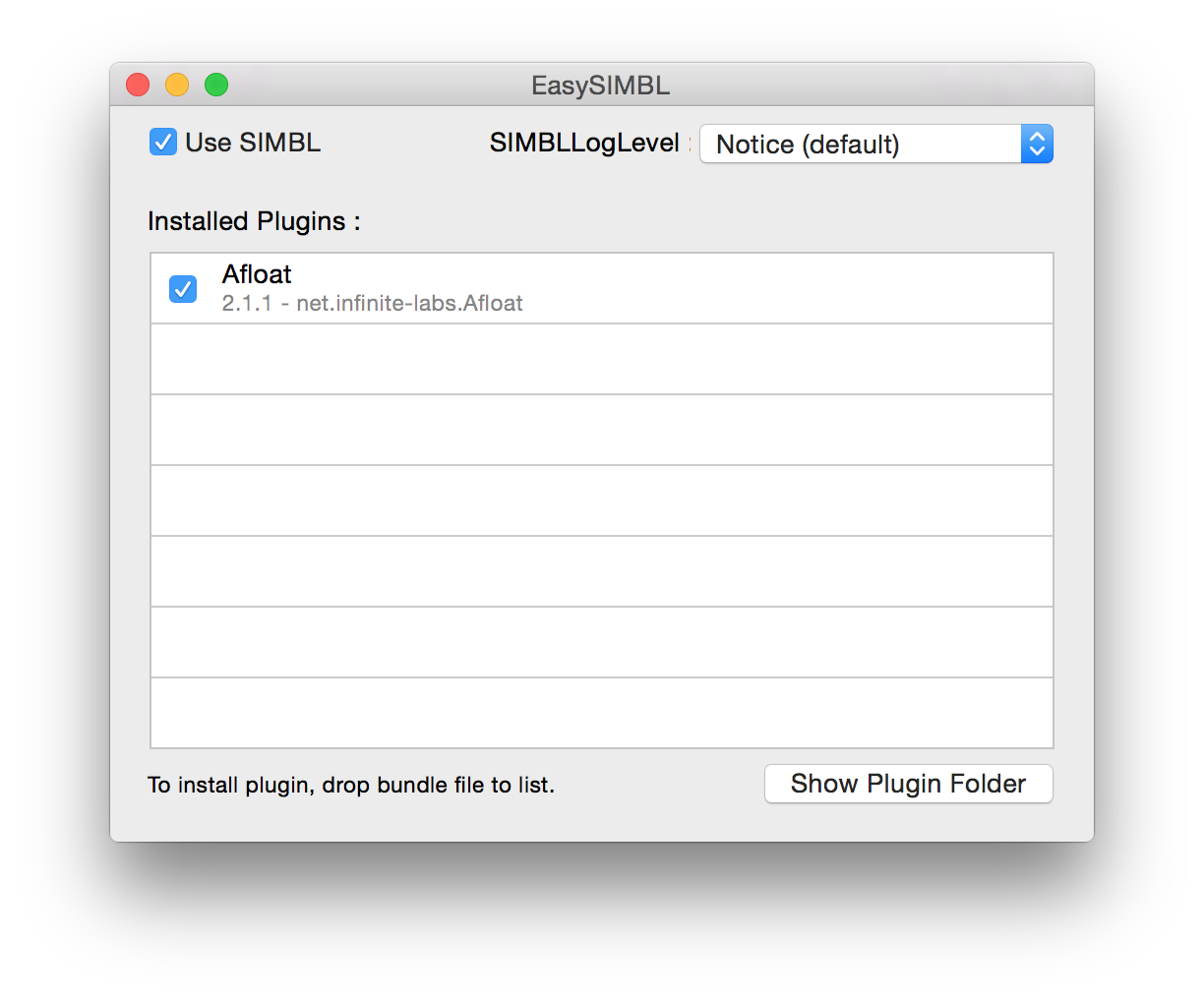 Then, I restarted my iTerm window. I clicked the “Window” menu item, and this is what I see 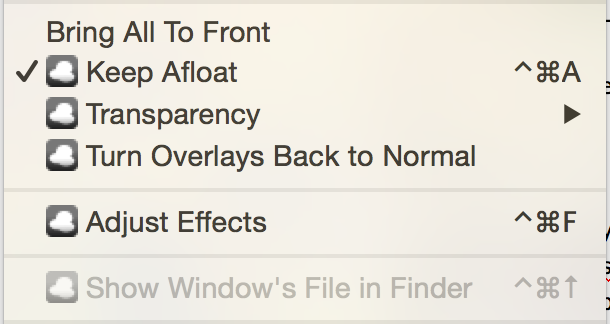 This looks promising, but does it work?

I press the blessed key combination Control + Command + A. 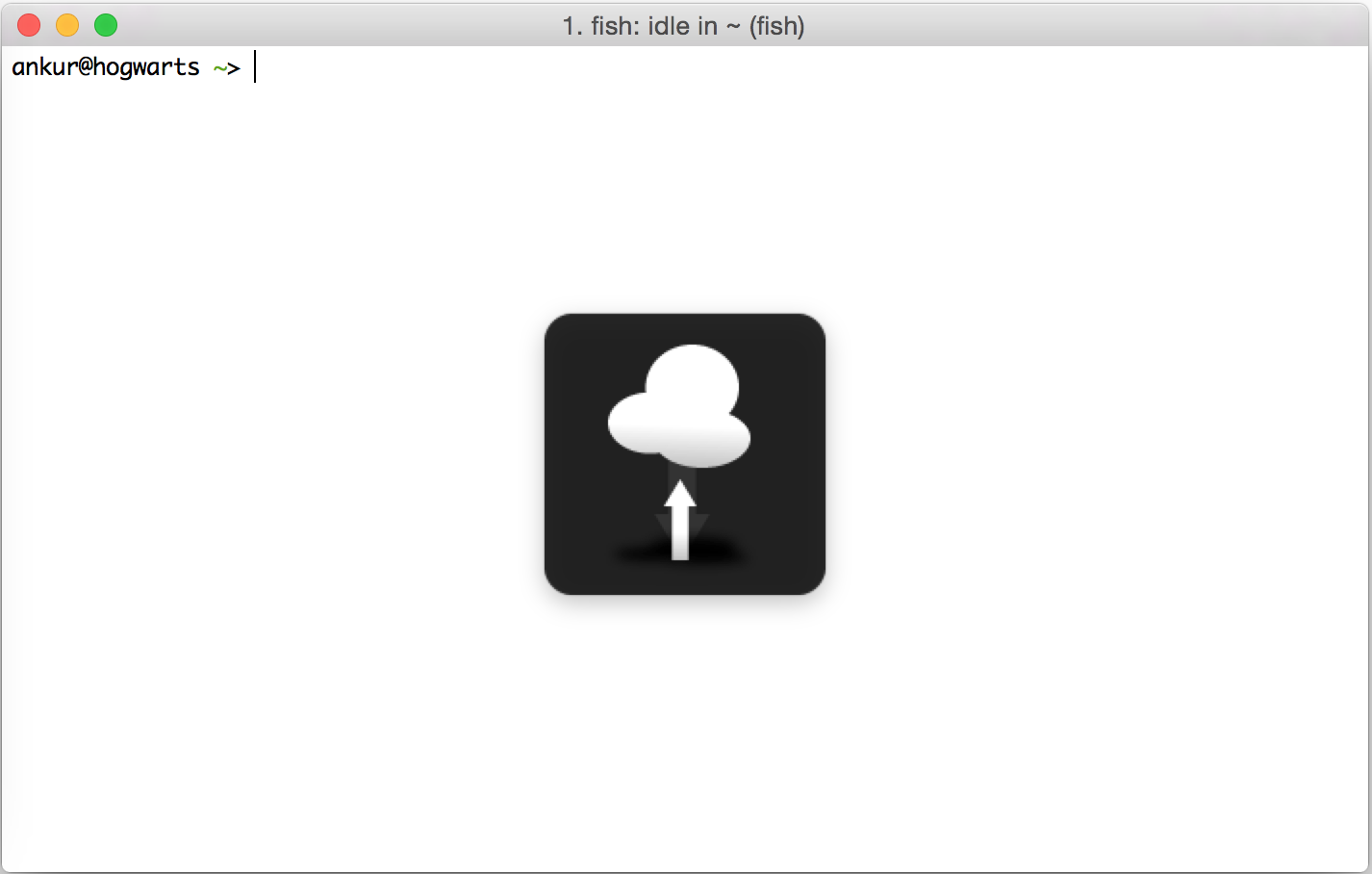 It works! The terminal window stays on top of others. Jackpot!

Let’s see if everything works. I press the same key combination again and … 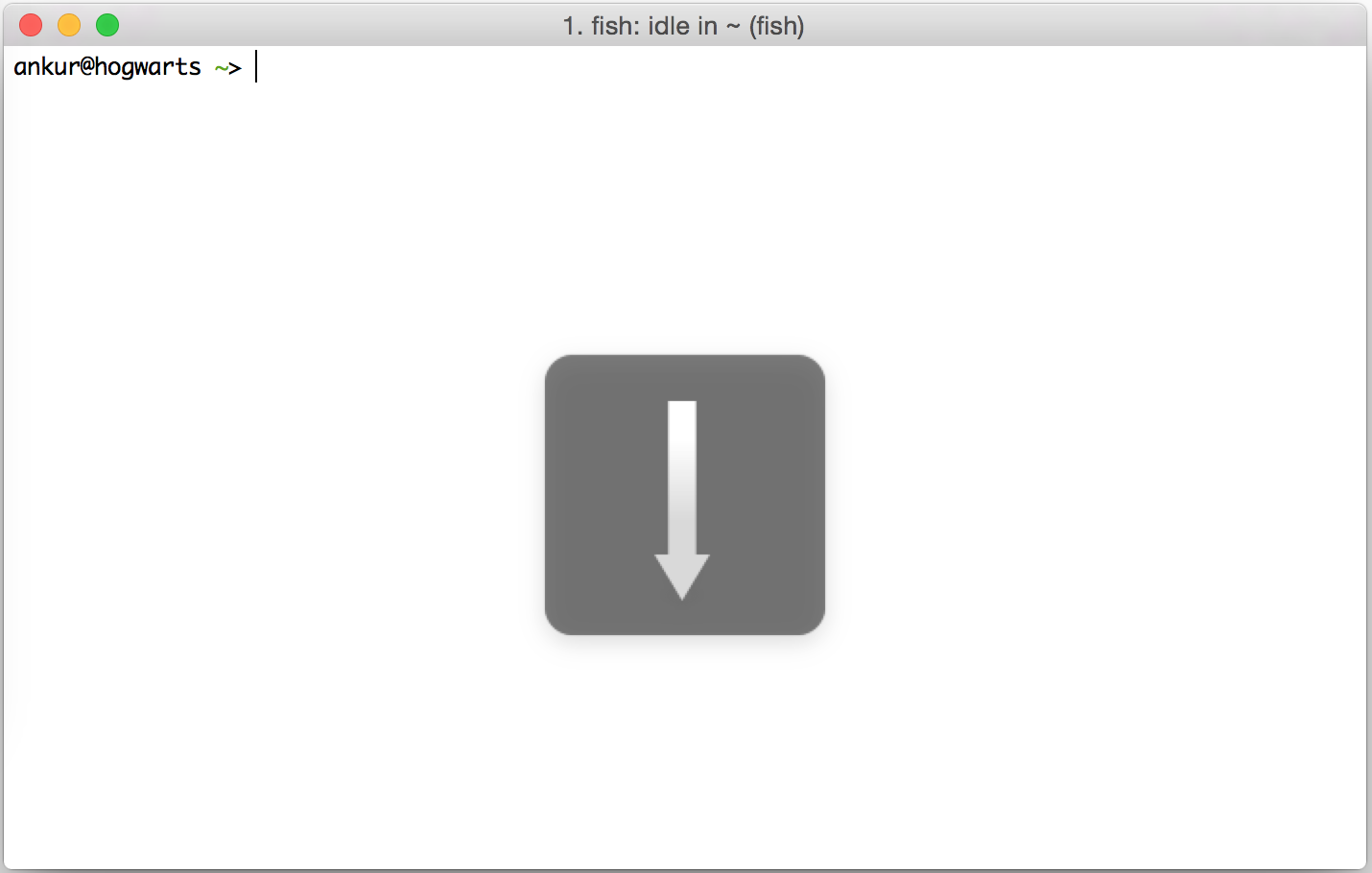 For one entire day, I have not experienced the extortionist demands for my password from the “PlugSuit agent wants to make changes … “ window. I will update this post if I run into that problem.

So, people, your prayers (and mine) have been answered. You can put one window on top of others. Here is how to do it:

As of today, the instructions above have worked very well for me. Afloat has been working nicely and silently. Here are some updates on issues people have faced and graciously reported:

As of today, EasySIMBL stopped working on my Mac OS Yosemite 10.10.4. Surprisingly, I have another Mac, also Yosemite 10.10.4 with the same upgrades, on which EasySIMBL and Afloat are still working. EasySIMBL’s problems with 10.10.4 have been documented here as pointed out by cdz in the comments. Fortunately, Afloat can still be made to work with SIMBL (instead of EasySIMBL) with very little effort (thanks to cdz!). Here are the instructions:

Enable Afloat as a SIMBL plugin

Rocky Wu has created a script to install Afloat quickly. If you’re looking for a quick solution, you might want to give that a try. Many people have used it successfully.